What is MOP and SOP fertilizer? 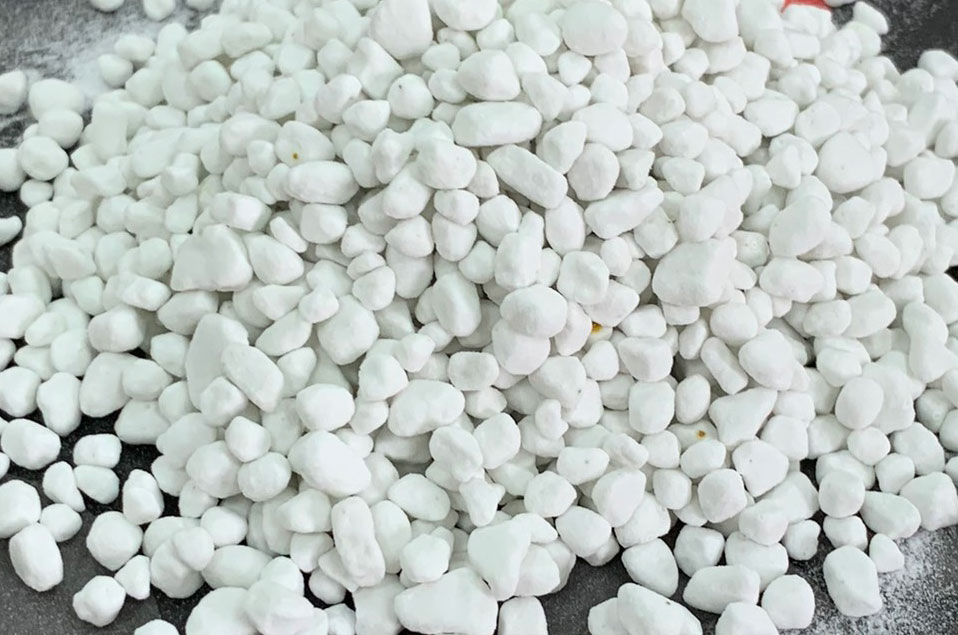 Potash is used as fertilizer and is one of the three primary agricultural nutrients (N-P-K). The two most common forms are Muriate of Potash (MOP) and Sulfate of Potash (SOP).

SOP is a premium Potash fertilizer; it is free of Chloride (unlike MOP) which is harmful to plants. SOP is used primarily on high value crops, usually leafy plants, such as fruits and vegetables.

MOP is commonly used on carbohydrate type crops such as wheat. SOP may be applied to carbohydrate crops however the use of MOP on leafy plants will typically burn and harm them while also affecting taste.

Potassium chloride, or MOP, also known as KCl or potassium salt is the most commonly used potassium fertilizer and can be used to farm a variety of foods, particularly chloride-loving vegetables like sugar beets, celery, Swiss chard and other plants that are resilient to chloride. Its chloride content can be beneficial for soils that are low in chloride, making them more disease resistant; however, if the soil or irrigation water being used has high levels of chloride, the added content can create toxicity. This means that the levels have to be carefully managed, and MOP must only be used for select crops.

Potassium sulfate, or SOP, with formula K2SO4 is considered a premium-quality potash and has two nutrients: potassium (K) and sulfur (S). Using it for growing produce not only improves quality and crop yields, but also makes plants more resilient to drought, frost, insects and even disease. SOP fertilizer has also been known to make food taste and look better and improves a plant’s ability to absorb other essential nutrients, such as phosphorous, iron and other micro-nutrients.

SOP is most commonly used on high value crops like fruits, vegetables, nuts, tea, coffee and tobacco. SOP works better on crops that are sensitive to chloride, which can sometimes have a toxic impact on fruit and vegetable plants.

Golinse Vietnam SOP with its high sulfur content (18%) is the fertilizer of choice for plants with high sulfur requirements such as oilseed rape, sunflower, cabbage, onion, leek, and others.